First, I will openly admit that I was skeptical. 100%. I believe it’s damn near impossible to make a film about this experience which captures it appropriately or which appropriately displays the problems in the system.

Second, it wasn’t as bad as I had feared.

Third, every one of the foster children and survivors in the film were amazing and brave. It takes a lot of courage to be on camera and discuss the life they have lived.

Finally, and unfortunately, the film fails to move the needle in any direction.

Like all complicated social policy matters, the film makers chickened out on the hard issues. The viewer is left with a sense that whatever problems the system has, it’s the children who are responsible for their plight and perhaps a few good and caring judges, social workers or foster parents along the way.

The promotional material for this film emphasizes the “Oscar winning” film makers. One would be right in assuming they might have cast a critical eye to all involved. One would be wrong.

The film does not address, nor make any mention of, the turn over rate in foster homes, the systemic and common abuse of children IN the system, nor the failings of the social workers involved.

In fact, the film demonstrates several glaring problem with social workers in the system while failing to even notice that they caught it on tape. But I digress.

Let’s start at the beginning.

END_OF_DOCUMENT_TOKEN_TO_BE_REPLACED 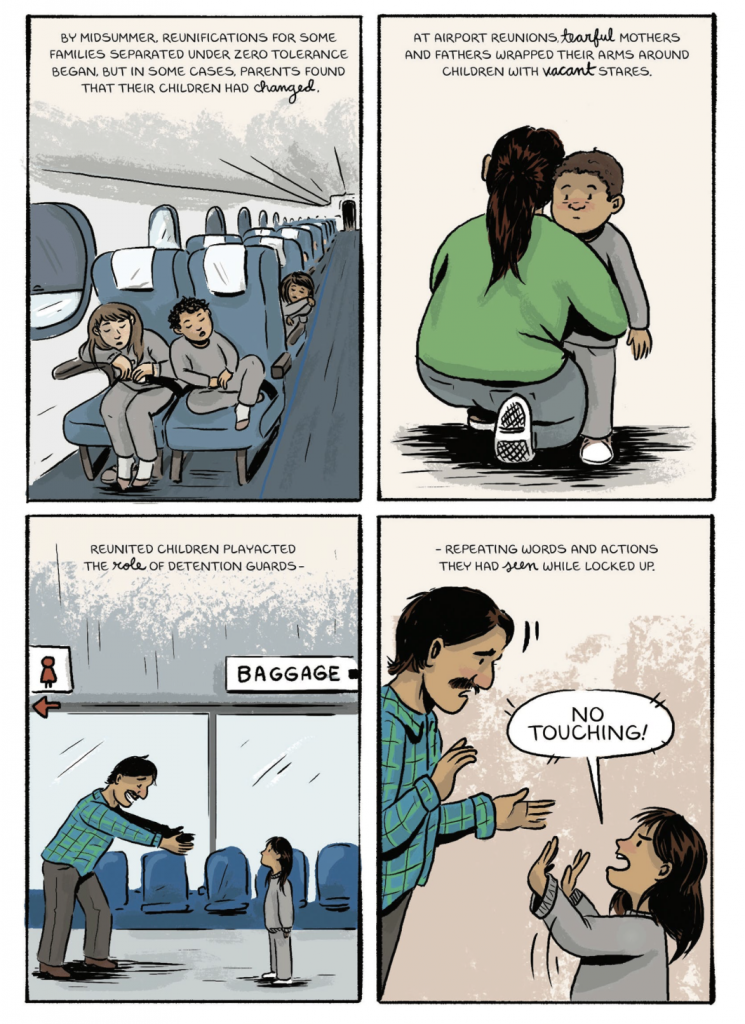