So apparently, we want to build a wall to keep people out, but take the kids from those who do make it in and place those kids in foster care. That will certainly help the situation won’t it? Build the wall – foster the kids! 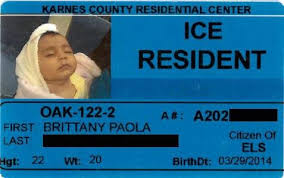 It’s hard to overstate just how intentional these policies are at overloading the institutions that we rely on for basic care and peace. Attacks on the courts, attacks on immigrants, people or color, political opponents.  It’s just one long attack on the system designed to keep people on their heels.

Flood the already broken foster care system with more kids, cut the social safety net and then lament how the poor just can’t seem to pull themselves up by their own bootstraps. There is no downside to this for the current administration. This is not broken, this is not a bug – this is intentional. These policies do two things and they do it very well: 1) Push poor people and people of color further down the economic ladder; and 2) Please the base of older, white voters who fear anyone of color or anyone without a trust fund.

Of course, you too could also benefit from this by buying stock in GEO group!!  GEO Group runs private prisons including a lovely facility in Kansas – the Karnes County Residential Center (KCRC).

GEO Group is one of several private prisons. Before the end of the Obama administration, the justice department decided to reduce the use of private prisons.  Cause, you know, the idea of making money off of prisoners, might, just maybe, possibly create a profit incentive to enforce our laws a certain way or to pack the prisons for fun and profit.

One of the early moves by the administration of Donald Trump was to reverse the previous administration’s new policy and embrace the use of private prisons.

Again, this was not a bug, this was not an accident. If you plan to lock up a whole bunch of people, especially immigrants, you’re gonna need a prison for that. And GEO Group is your man!

GEOA’s KCRC facility houses immigrants who have been seized by the Immigration and Customs Enforcement agency, otherwise known by that very cool name – ICE!

And if you’re gonna  rescue children, you’re gonna need a new bus as seen in these photos! This photo is from a GEO Group press release by the way. No, they weren’t hiding it. They are embracing it!  Work sets you free. Or field trips. Either one. 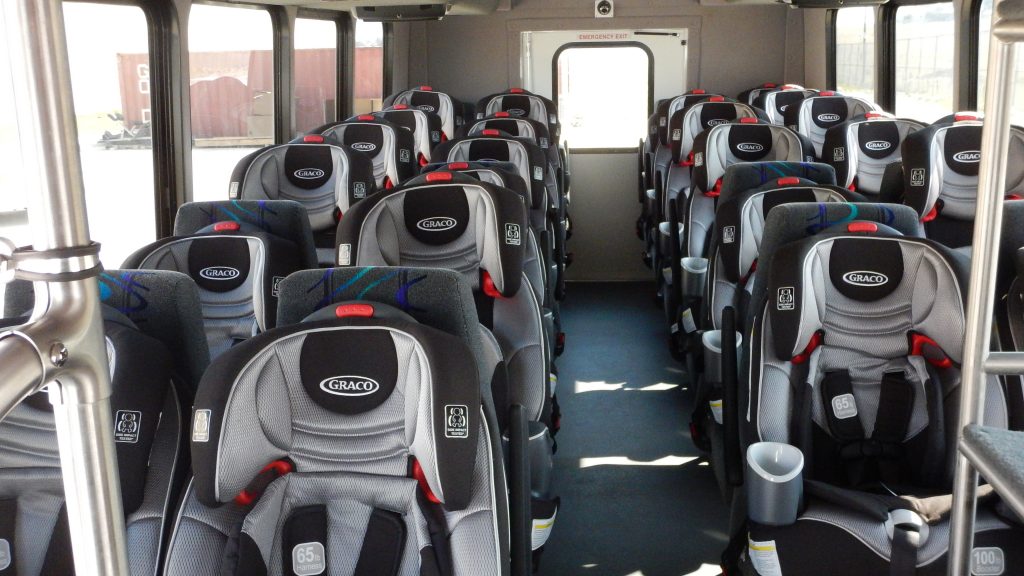 Hey kids, wanna go for a ride. (That wasn’t a question).

Some more lovely photos of the KCRC courtesy of Google images:

Aerial view of the KCRC run by GEO Group. 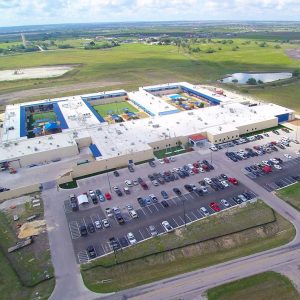 Do you know where your kid is?

Bitch be in prison of course! 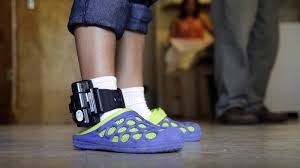